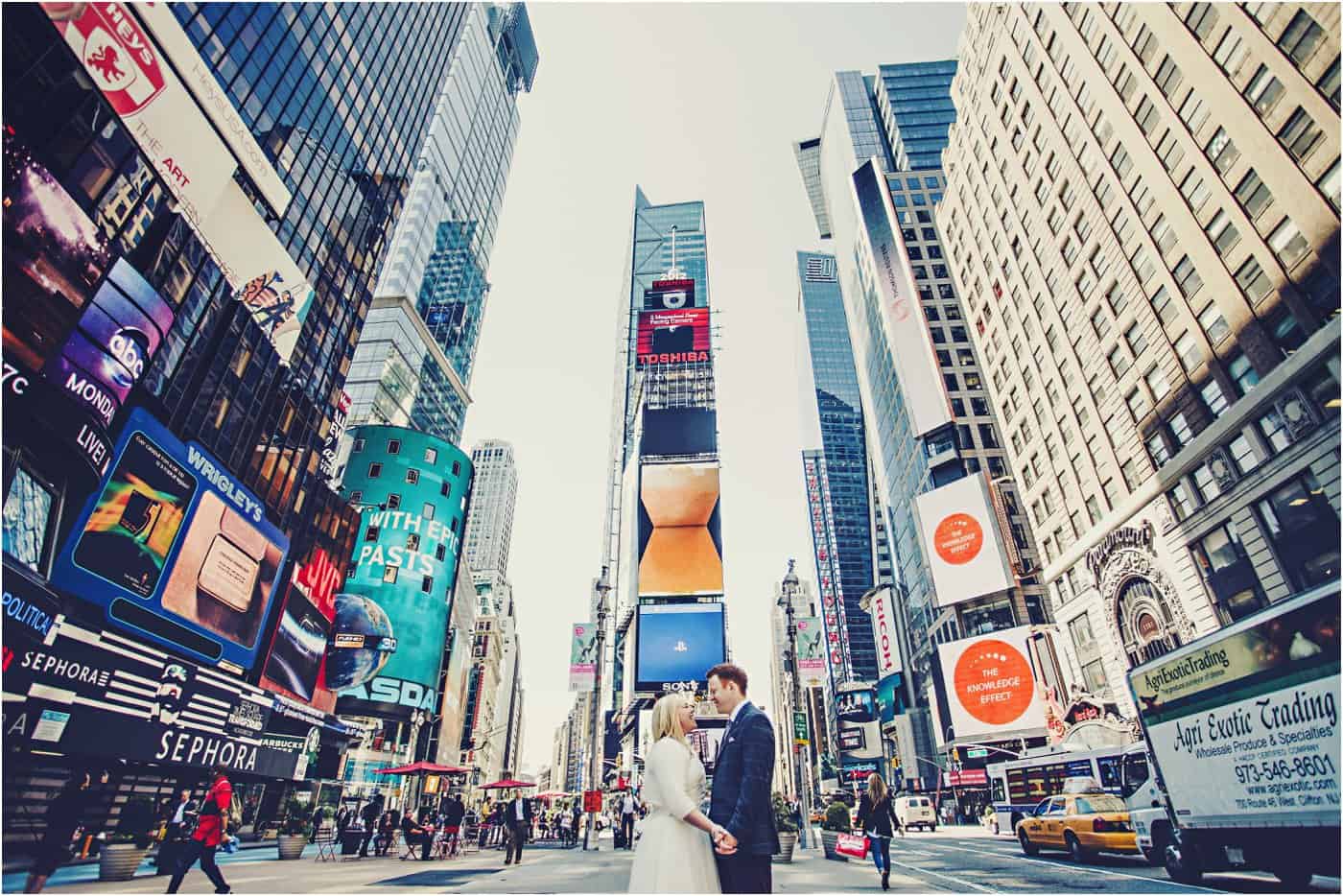 A few things you should know about Natasha & Marc…

They are some of the nicest, most genuine, down-to-earth clients we’ve ever had.

I could hang out with them for days. In fact, I kinda did!

They don’t do things by the rules. Despite being scientists.

They bought me not one, but TWO bottles of Jack Daniel’s as a thank you.

They brought me back a box of Apple Jacks from New York because I mentioned in passing that I liked them.

They took me to New York City with them to photograph their supercool wedding.

In short, they rock.

Their ceremony was at the Ladies’ Pavillion in Central Park. Their registrar went to see Steel Panther later that night!

Then we all climbed on board a cruise around Manhattan where we invented cocktails, ate sushi, danced to LMFAO and took in the Manhattan Skyline. And laughed. A lot.

We ended the day at the Biergarden at The Standard Hotel. A perfect end to a perfect day.

The next day Natasha & Marc got back into their wedding outfits and we made the most of a gloriously sunny day to get photos in Times Square, the Top of the Rock and over the river in Brooklyn.

This wedding was also featured on Rock N Roll Bride.

I can’t thank Natasha & Marc for choosing me to come out to the Big Apple to cover their wedding for them. I had such a great time! Congrats guys 🙂

(Photo of me below taken by Marc)