Oh, my job is so tough!
This week I had the pleasure of spending time in the company of Poppy & The Jezebels who needed new photos for the release of their new single “UFO” which comes out in August. The weather was against us a little but we managed to brave the elements as much as possible and came back with some super-cool pics. 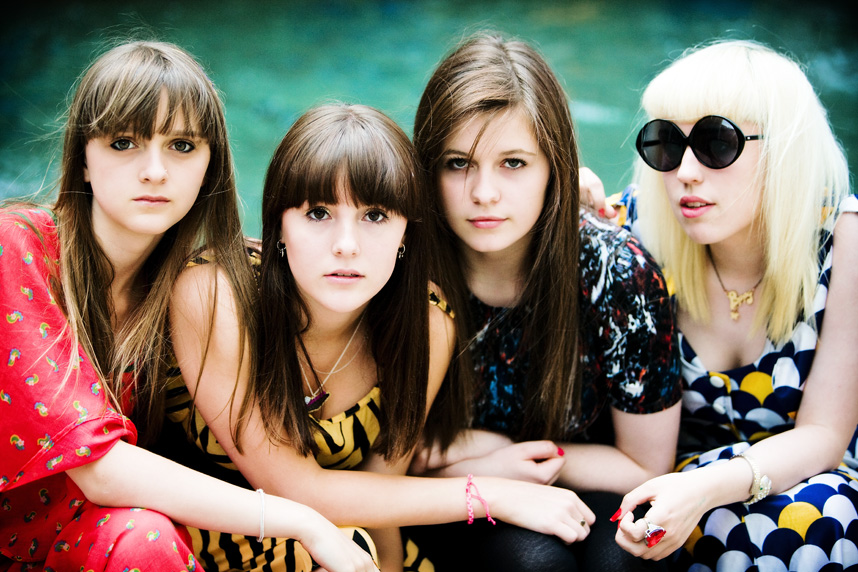 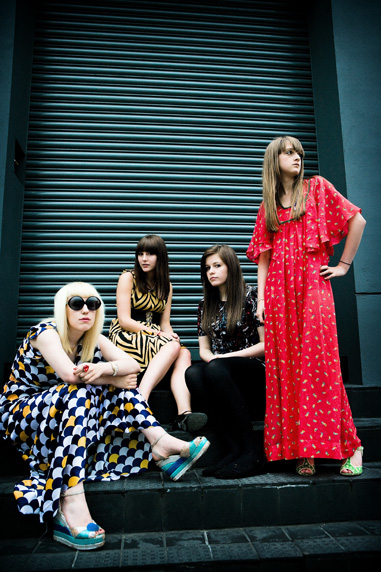 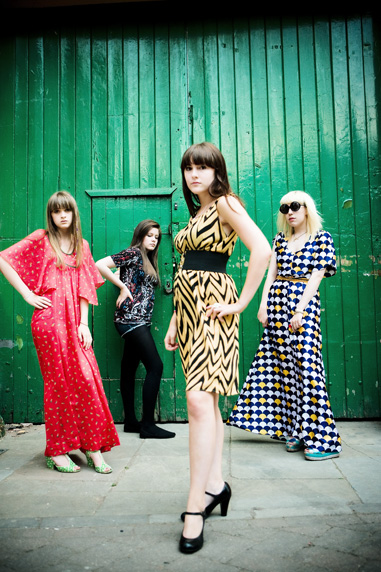 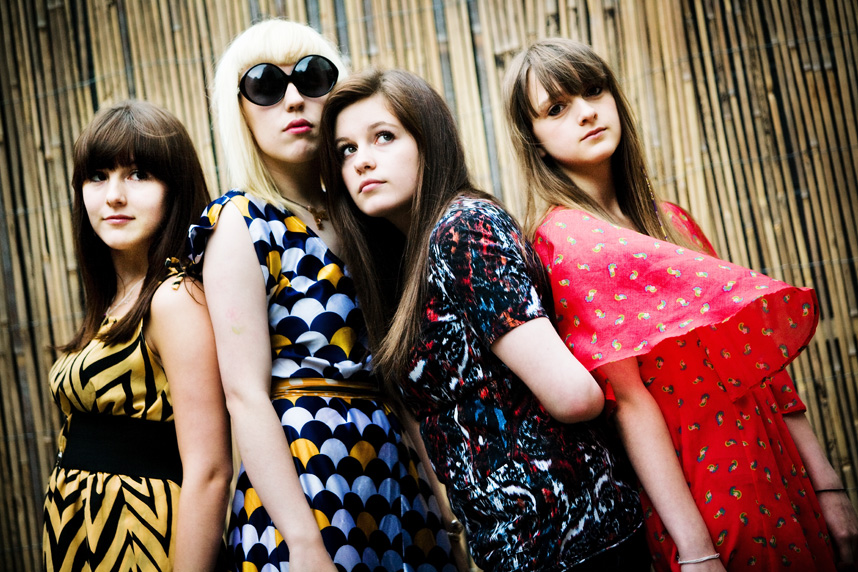 I also popped along to the Glee Club on Wednesday night to catch one of my favourite bands, Idlewild. Last time I saw them they were opening for U2 but this week they played a really intimate set of acoustic numbers and rare b-sides and album tracks. Amazing gig which is reviewed on Birmingham Live along with my photos. 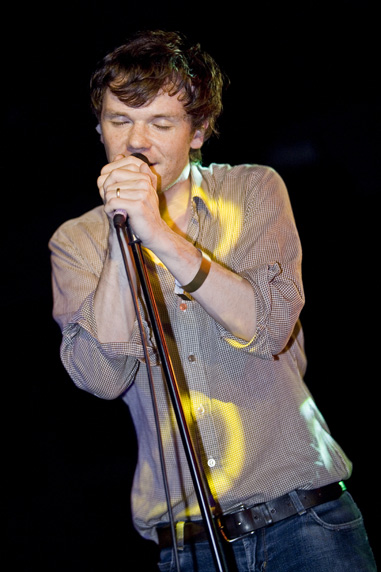 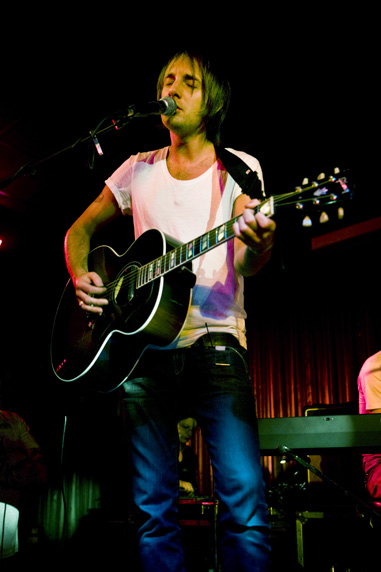 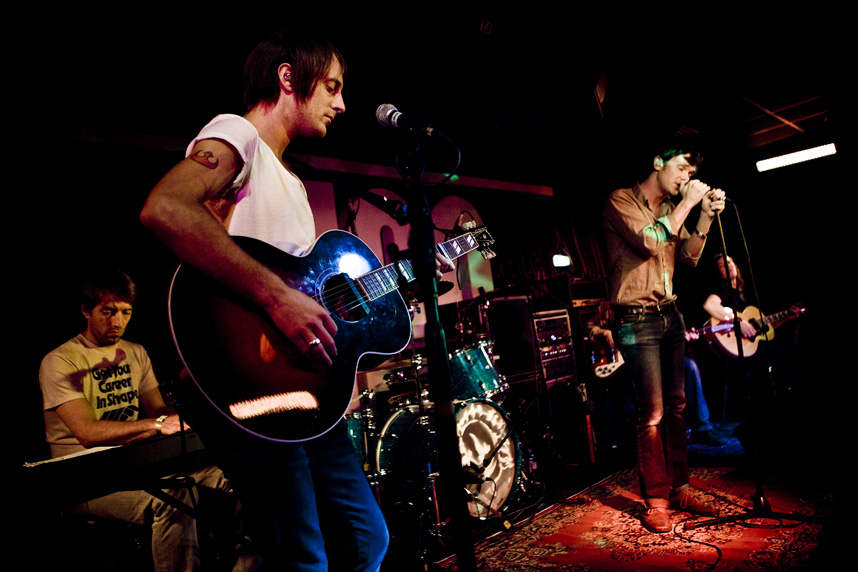