I’m writing this blog from a freezing cold Barfly in Birmingham where I’ve been asked to DJ on Tuesday nights. It’s a 90s night and gets full of students every week, most of whom come for the cheesy rubbish in the main room. Supposedly the most intelligent people of their generation who see nothing wrong with dancing to Backstreet Boys and Spice Girls. Luckily in the back room I get to reminisce to when I first started DJing alternative clubs and can play anything from Blur to Pearl Jam and Rage Against The Machine to PJ Harvey. Only trouble is it’s SO cold in here. I’m not used to having to wrap up in hat and jacket to DJ!

I came here tonight straight from the Korn gig in Wolverhampton. I was there to photograph the gig but a mix-up with the guest list left me without a photo pass and therefore unable to shoot anything. It happens occasionally and it’s very very frustrating. And there’s nothing really I can do about it by the time I’m at the gig. I met up with Helen who was there to review the gig for Birmingham Live! Looks like it’ll be the first gig on the site without any photos to accompany it!

There’s been plenty of gigs in the past couple of weeks. Quite a variety too, from Sam Amidon playing a tiny bar in Coventry to Editors headlining their biggest show ever; Mayhem delivering a dramatic death metal set complete with pigs heads on stage to Megadeth going through the motions before a sea of hardcore fans. And I enjoyed every one. The new issues of Rock Sound and Terrorizer hit the streets with my photos of Prong and Bullet For My Valentine inside. Rock Sound even featured my review of the gig, although they did make a few changes this time. That’s fine though. I don’t pretend to be a reviewer. 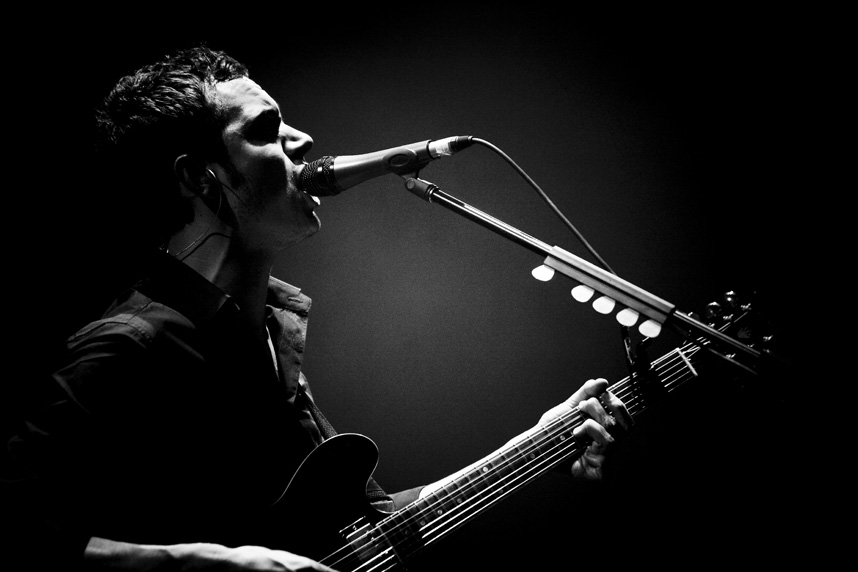 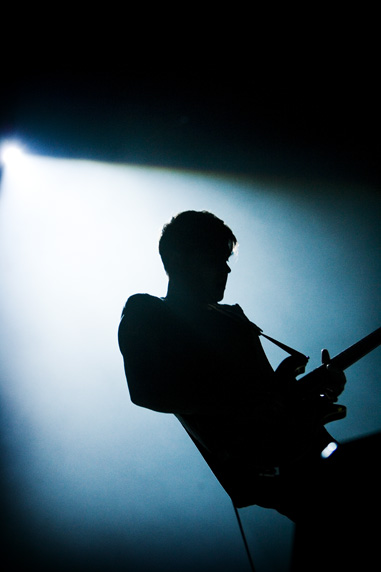 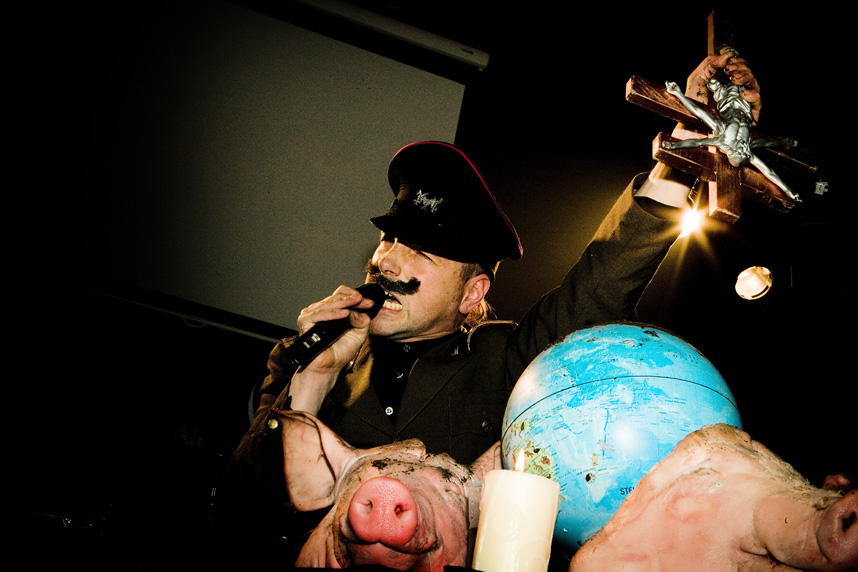 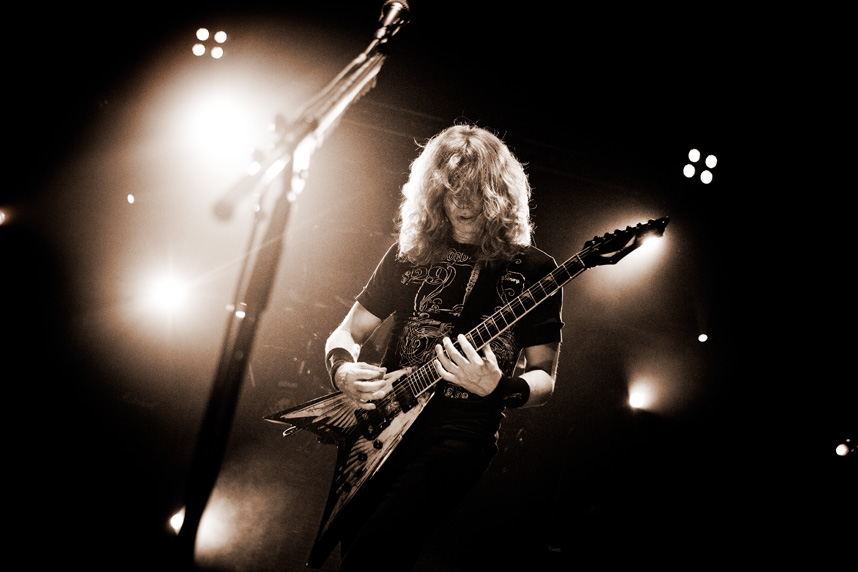 At the other end of the photographic spectrum, last Monday I got to spend a few hours in the company of my favourite wedding photographer, Mr Jeff Ascough. Over 3 seminars we got to see a bit more of Jeff’s approach to photography as well as how he uses Photoshop in his workflow and how he deals with celebrity clients. He’s a big Radiohead fan and recently shot guitarist Ed O’Brien’s wedding. As a music photographer, and Radiohead fan, that’s the stuff of dreams. One day perhaps..

Jeff Ascough has just taken his first £15,000 booking for a wedding and we’re also thinking about increasing our prices. Not
that much though! Not yet! 2007 is getting booked up fast and we’ve confirmed a few weddings for 2009 now. When we move into the studio (soon!) we can hopefully justify slightly higher fees as well as having a great space to welcome clients. I’m looking forward to it.

We have just shown Claire & Dave the photos from their wedding and, happily, they were made up with the results. Here are a few from their day… 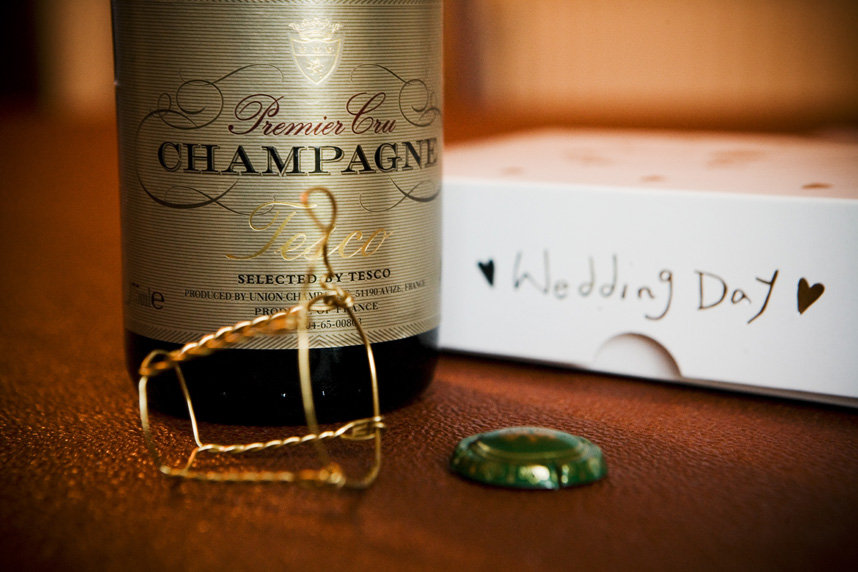 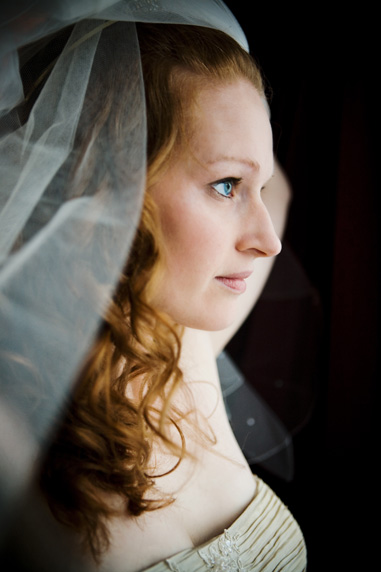 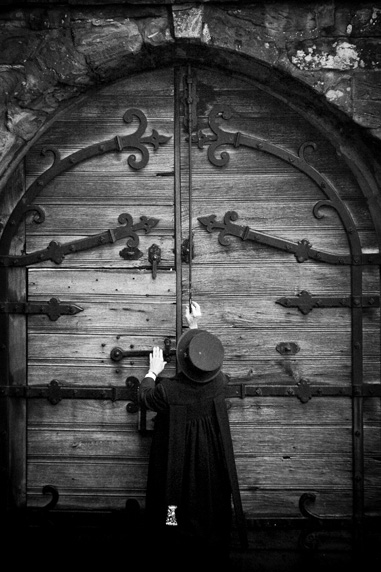 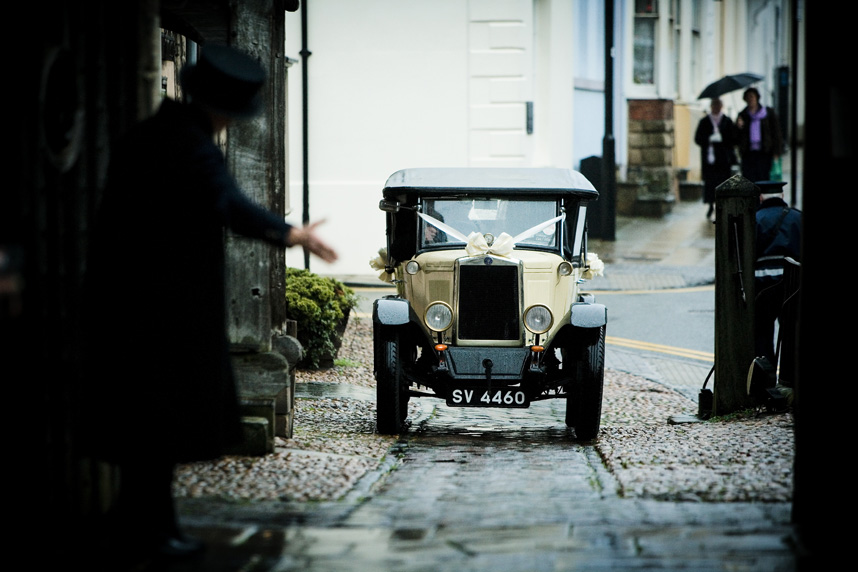 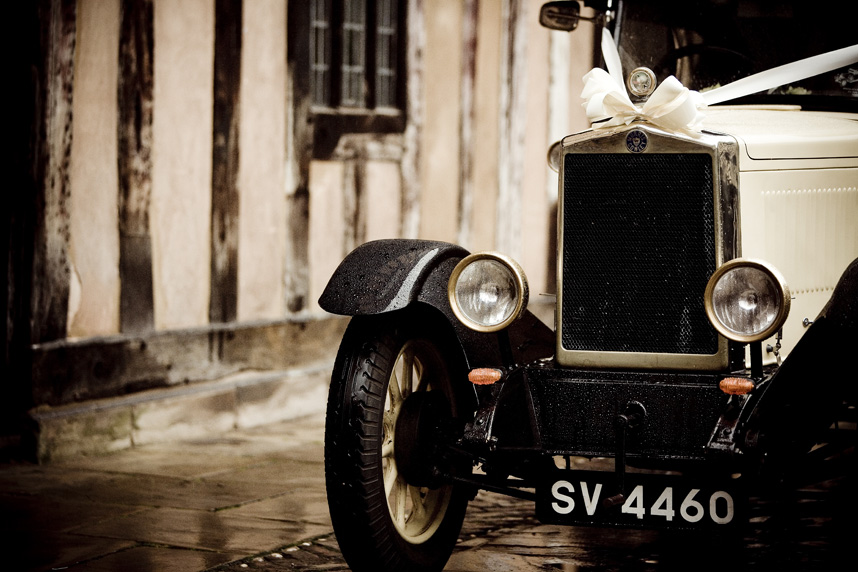 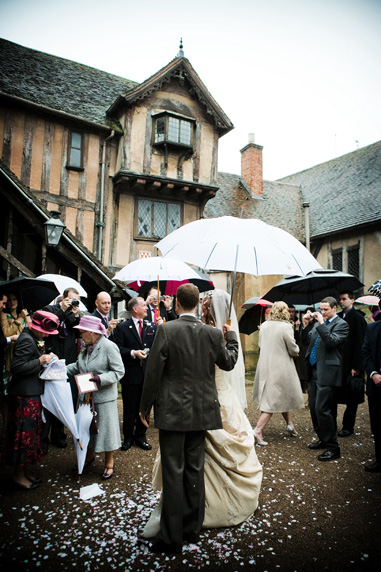 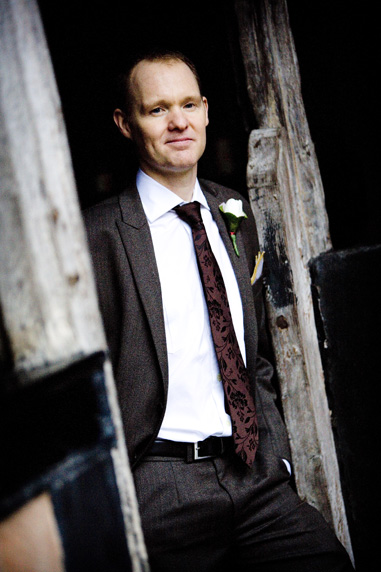 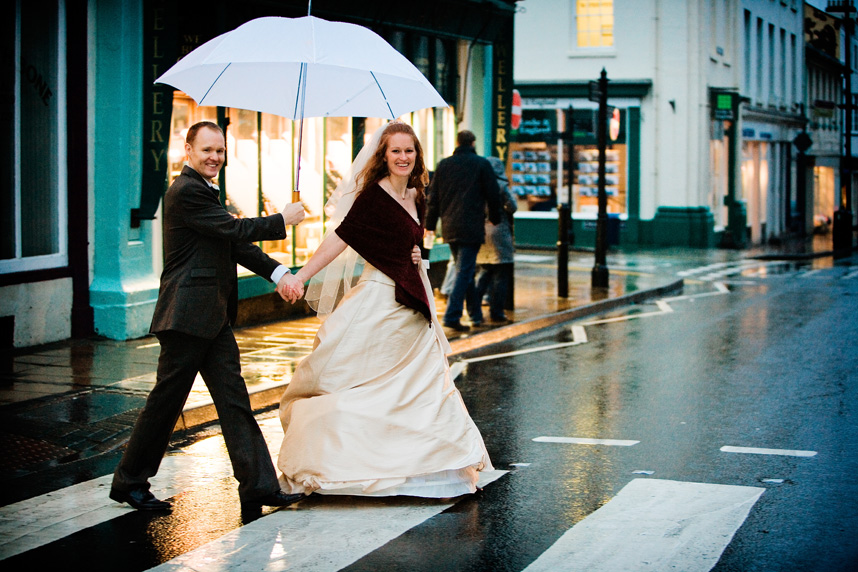 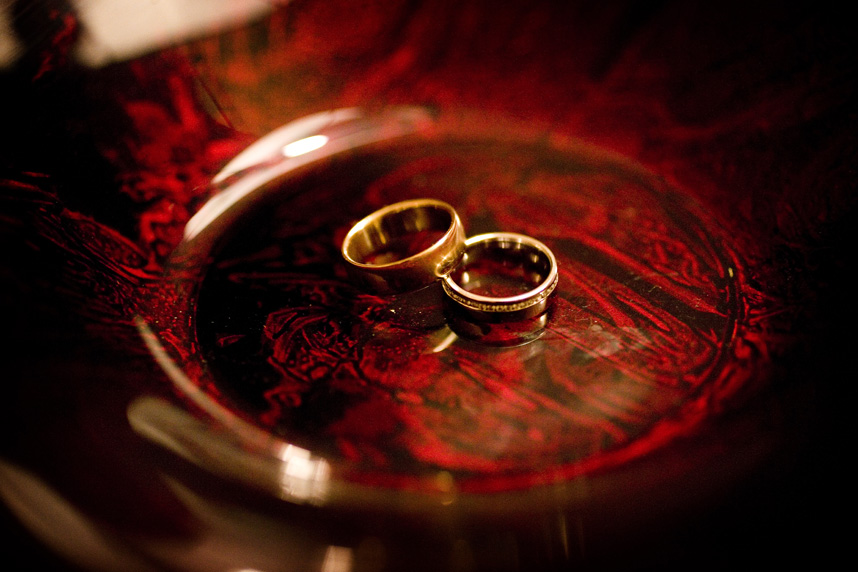 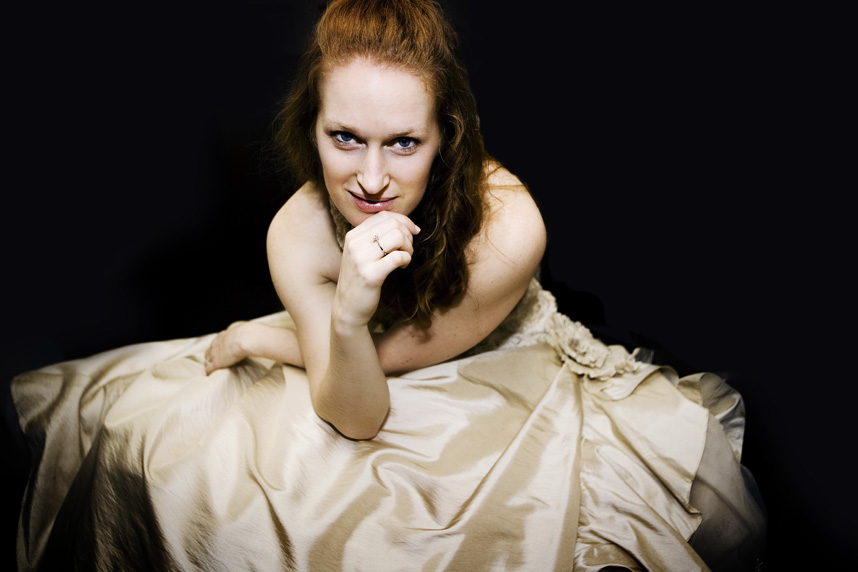 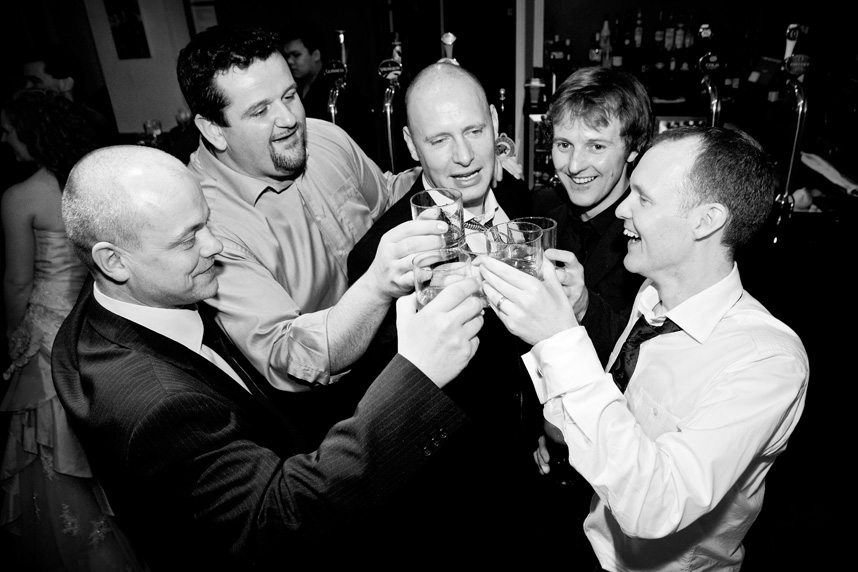 Our next wedding is Charlotte & Steve’s this weekend and I have a feeling it’ going to be a really fun day.

Saturday morning I was awoken by messages from people saying they’d just seen me on TV. It was the programme following Envy & Other Sins after they won the Mobile Act Unsigned competition. The photo shoot we did featured in the programme with a quick interview with yours truly which wasn’t too embarrassing. They even called me “top music photographer Steve Gerrard”. If only that were true…

I have started getting a few enquiries recently from models looking for new portfolio images. It’s not something I’ve done
much of yet but for those that are happy to go with my way of working it can be great fun and hopefully we come back with a
bunch of pictures which are different from the norm. Yesterday I spent a couple of hours with the stunning Anna-Maria. Here’s a few photos from the shoot… 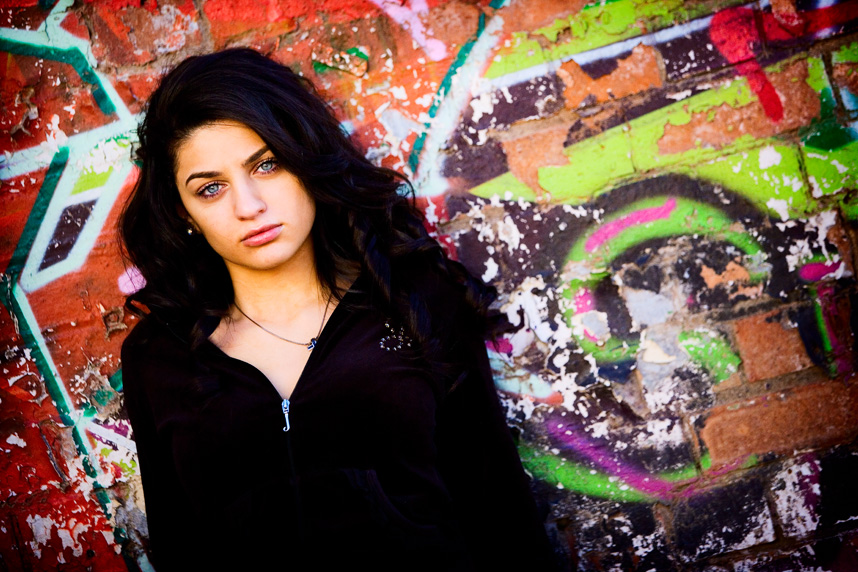 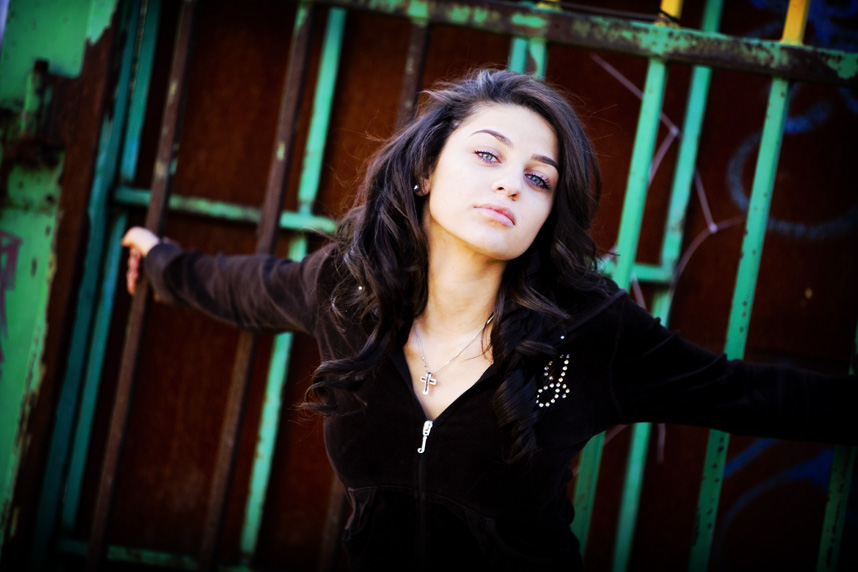 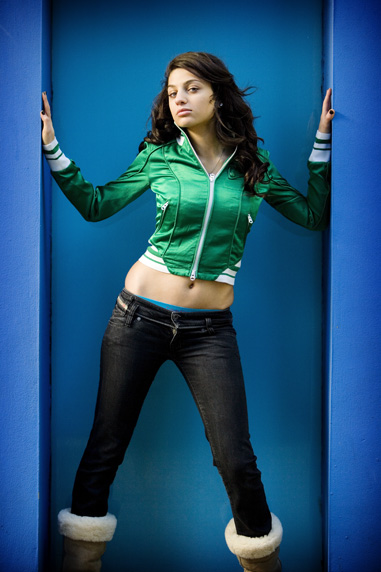 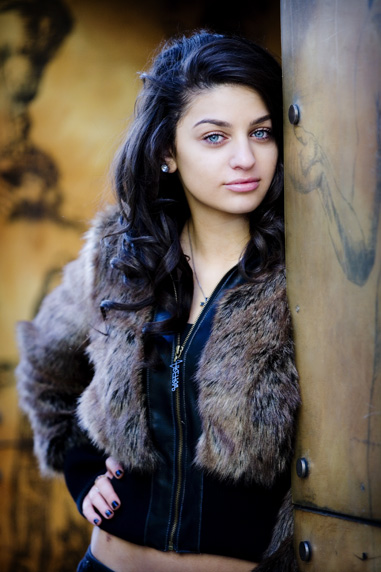 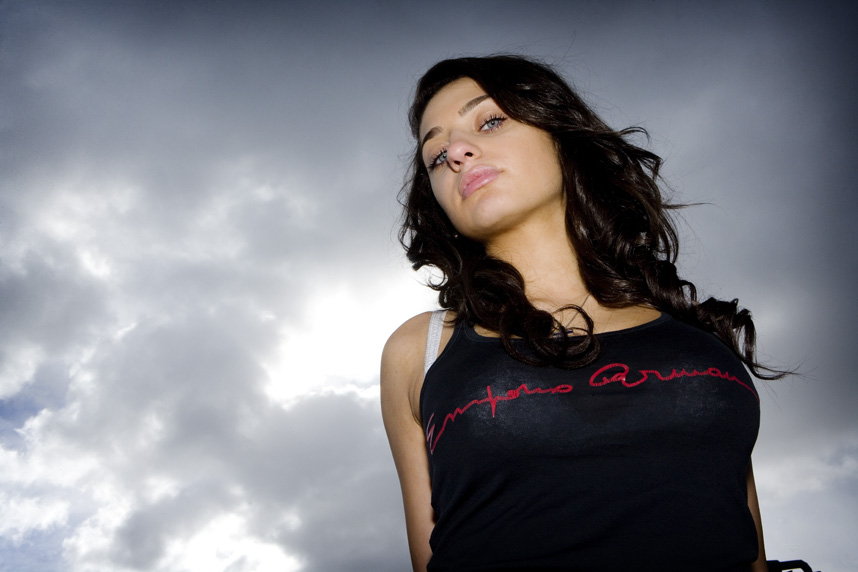 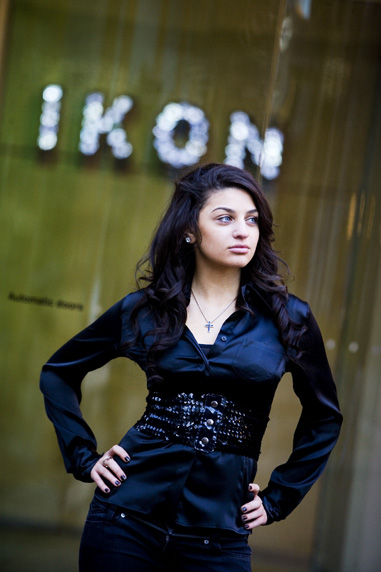 I want to wish all my friends who are headed for SxSW this week a safe and eventful trip. I’m sure they’ll be bringing plenty of
stories back from Texas next week.

Lastly, there are some fantastic new albums around at the moment so I just want to recommend everyone check out the new releases from the Gutter Twins, Kathleen Edwards, Cat Power, Feist, Elbow, The Kills and, for those who like things a little more extreme, The Red Death and The Cavalera Conspiracy.