Who would have thought it, but this week I was honoured to shoot the living legend that is Liza Minelli!

Liza was performing at Birmingham’s Symphony Hall and I not only photographed her for Birmingham Live but also got to stay for the whole show, which I have to say was pretty spectacular. Not my kind of music at all really but nobody can deny the talent and star quality that Liza has, and she knows how to put on a real show.

You can see my review on Birmingham Live but here are just a few of my favourite photos… They were taken with a long lens as I wasn’t allowed close to the stage on the night due to there being a seated audience. 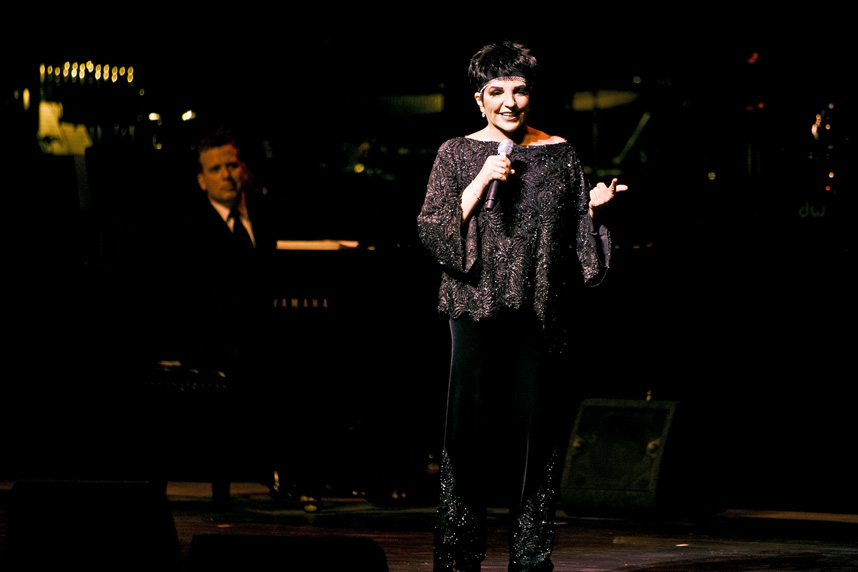 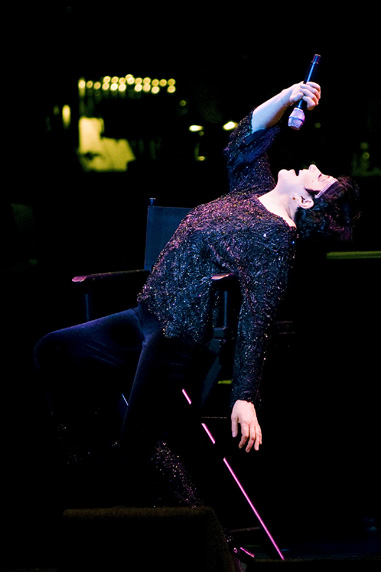 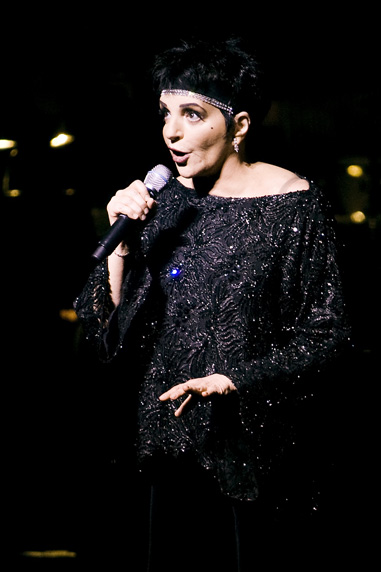 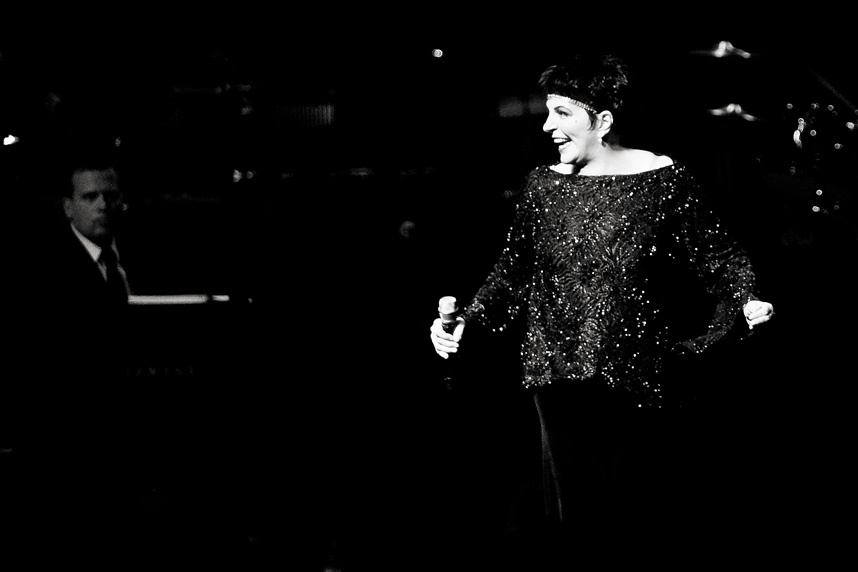 As if shooting Liza wasn’t unusual enough, while I was there Adam Woodyatt who plays Ian Beale in Eastenders came over to me asking where he could buy my photos. Random!