Sticky Post By alan Posted in Blog With No Comments Permalink
August 15, 2008 alan

I just got a message from Kerrang! magazine telling me they’re giving me Letter Of the Week after I sent them the following little message on MySpace…

“Occasionally, Kerrang!, you really do give me hope.

Firstly, you sacrifice potential sales of your magazine in order to put a band you truly believe in on the cover (The Gaslight Anthem) and at the very same time you introduce me to a band who make me feel like taking on the world.

The Gaslight Anthem’s new album is an album that will live with me for life and never sound tired. It’s empowering stuff and every song on the album already feels like a close friend. I can’t wait to catch them live.

I’ve bought K! since Issue 1 (I still have it too) and I’ll continue to buy it for as long as you keep proving you still love the music you feature. Respect.”

Letter Of The Week also bagged me £50 worth of CDs from Play.com which was a nice surprise. Result.

That’s put me in a good mood ready for the weekend ahead where I’ll be shooting the V Festival which is just 25 minutes from our house. The weather’s not looking great but I’ll be photographing Muse, The Verve, Kings Of Leon, Lenny Kravitz, Alanis Morrisette, Amy Whinehouse, Stereophonics… and not forgetting Girls Aloud! If the weather’s not too severe Evelyne and Elliott will be joining me on Sunday so it’ll be Elliott’s first ever concert. He even has a VIP pass!

Last night I met up with local metalheads Benediction who needed new photos doing for a 2-page feature in Terrorizer Magazine. We went out into the backstreets of Digbeth and got some typically mean n’ moody images for them. Terrorizer loved the results! 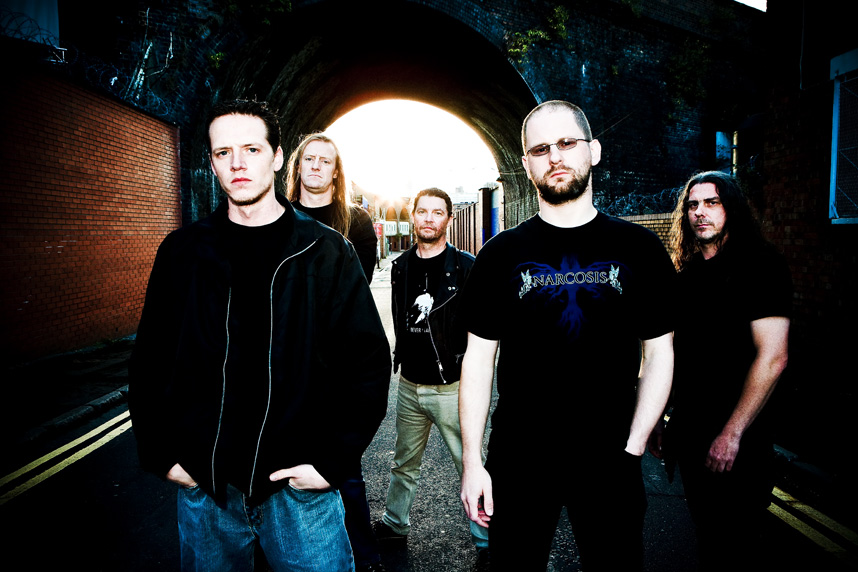 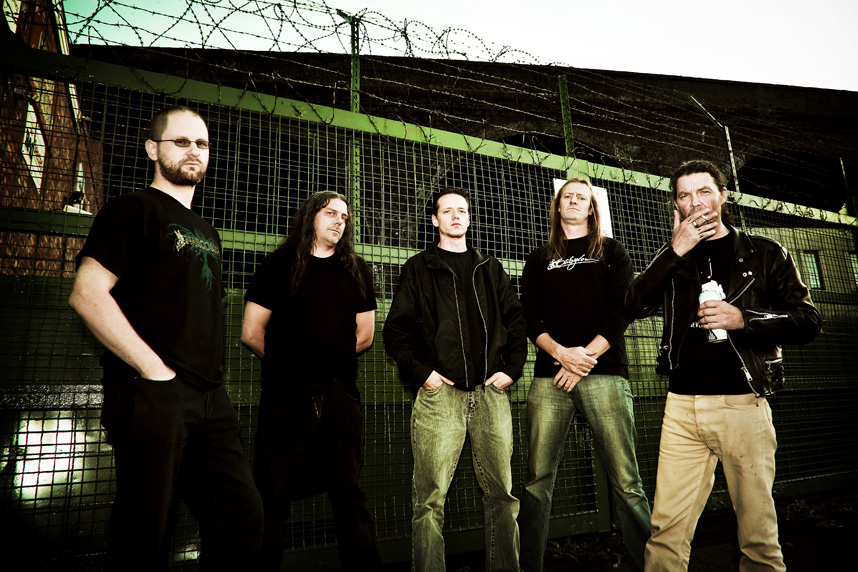 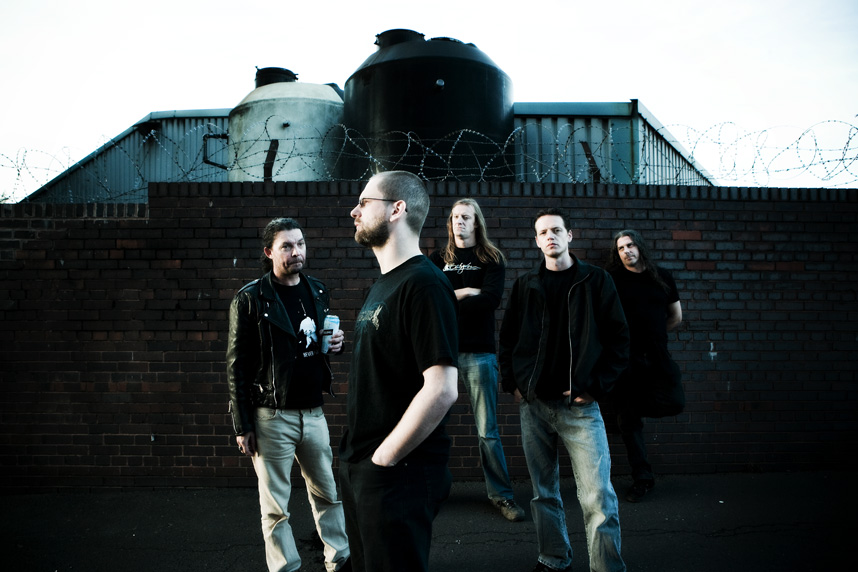 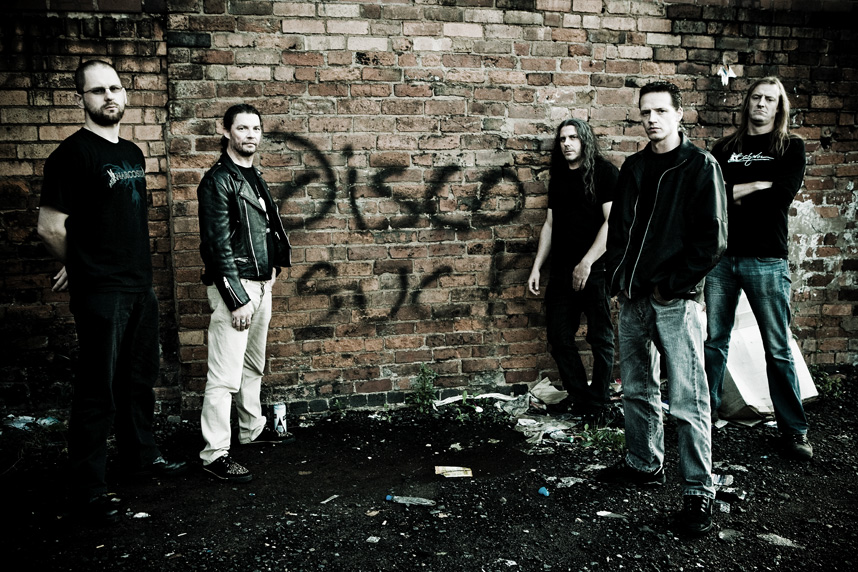 This week I also photographed a great Canadian band called Birds Of Wales. It was a shame that hardly anyone showed up to see them but I really enjoyed the gig which is reviewed HERE. After the gig we took the band to Island Bar for a few drinks before sending them off into the Birmingham night. Here’s a clip for their song, Cinderella.

And here are a couple of photos from the gig. 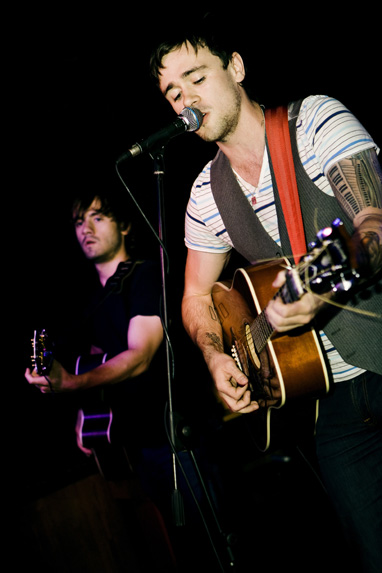 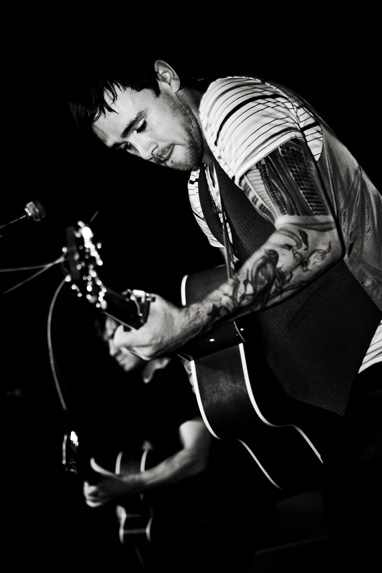 Tonight I have a pre-wed shoot with Dean & Helen whose wedding I’m covering next month. Luckily the weather is great but it all looks set to change just in time for tomorrow’s festival. Typical!