Kyll Valley Players Club is essentially one person – Bryn Davies. Bryn came up with a whole concept for a project which is unlike anything I’ve witnessed before.

His EP, 21 Minutes of Fuel, is a concept supporting the pilot episode of a script currently in development of the same name. And it sounds like the soundtrack to some crazy movie that doesn’t exist yet. He drafted in his friends Adam Stokoe and Liam Salter to add some extra elements but everything else was put together by Bryn himself.

Bryn says the synopsis is “3 unlikely friends making the best of the apocalypse, broadcasting hard-rockin’ tunes and the glimmer of salvation from an abandoned radio post to anyone who might be listening. Meanwhile, a wasteland loner is feeling the need to belong somewhere, and hearing of a Freetown out in the wastes via a pirate broadcast on a stolen wind-up radio, he follows the signal strength to locate the Freetown, and ends up getting more than he bargained for.”

You can hear the results for yourself on Spotify.

Bryn is actually a very good friend of mine. I’ve known him for over 20 years and we once lived in the same house. I shot his wedding and crash at his house whenever I’m in South Wales.

When he was preparing to launch Kyll Valley Players Club he realised he needed some promo photos to show the face behind the project and I was more than happy to help out. I love doing these kinds of shoots. And I love the results from a couple of hours in Cardiff.

Here are a few of my faves from the session. 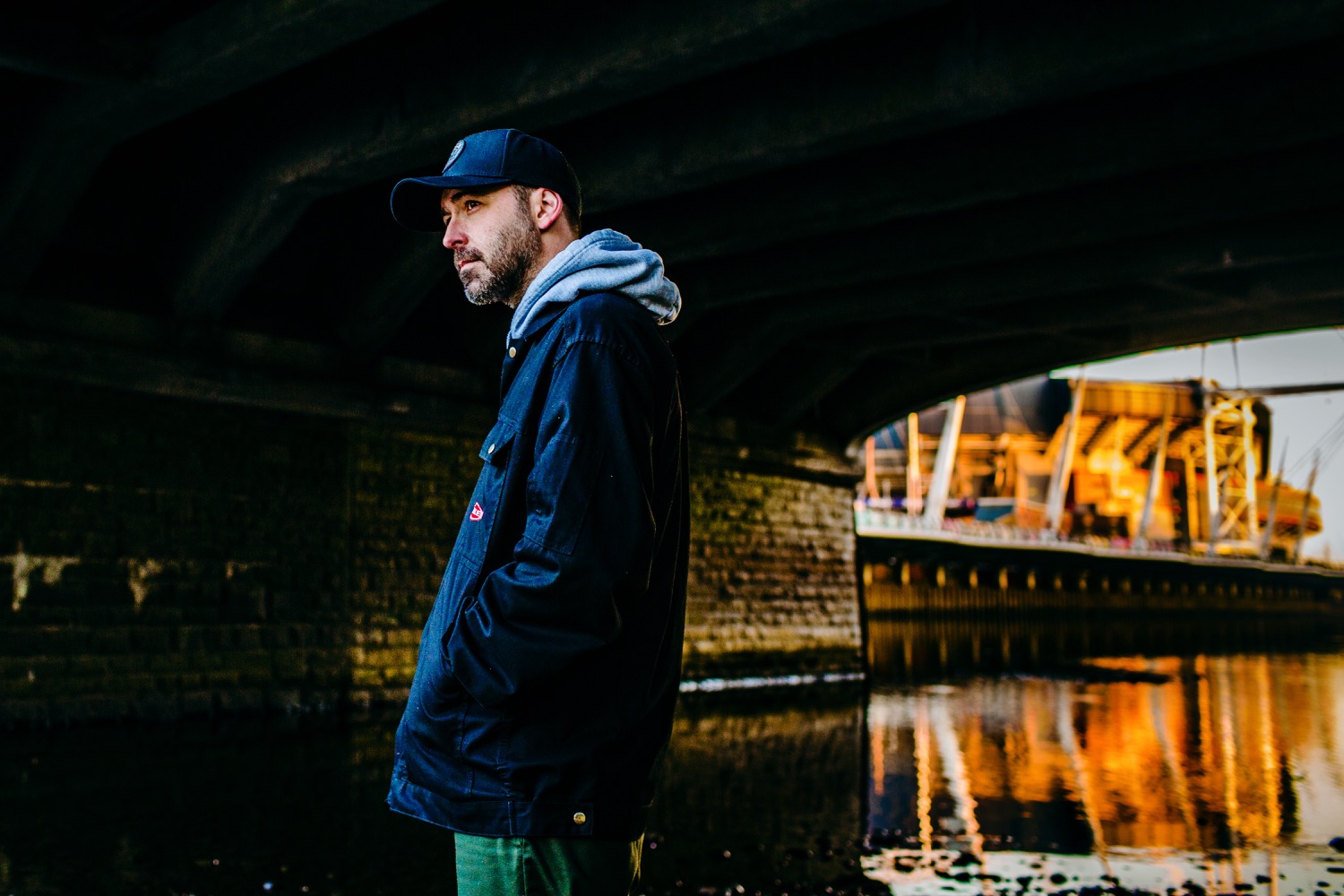