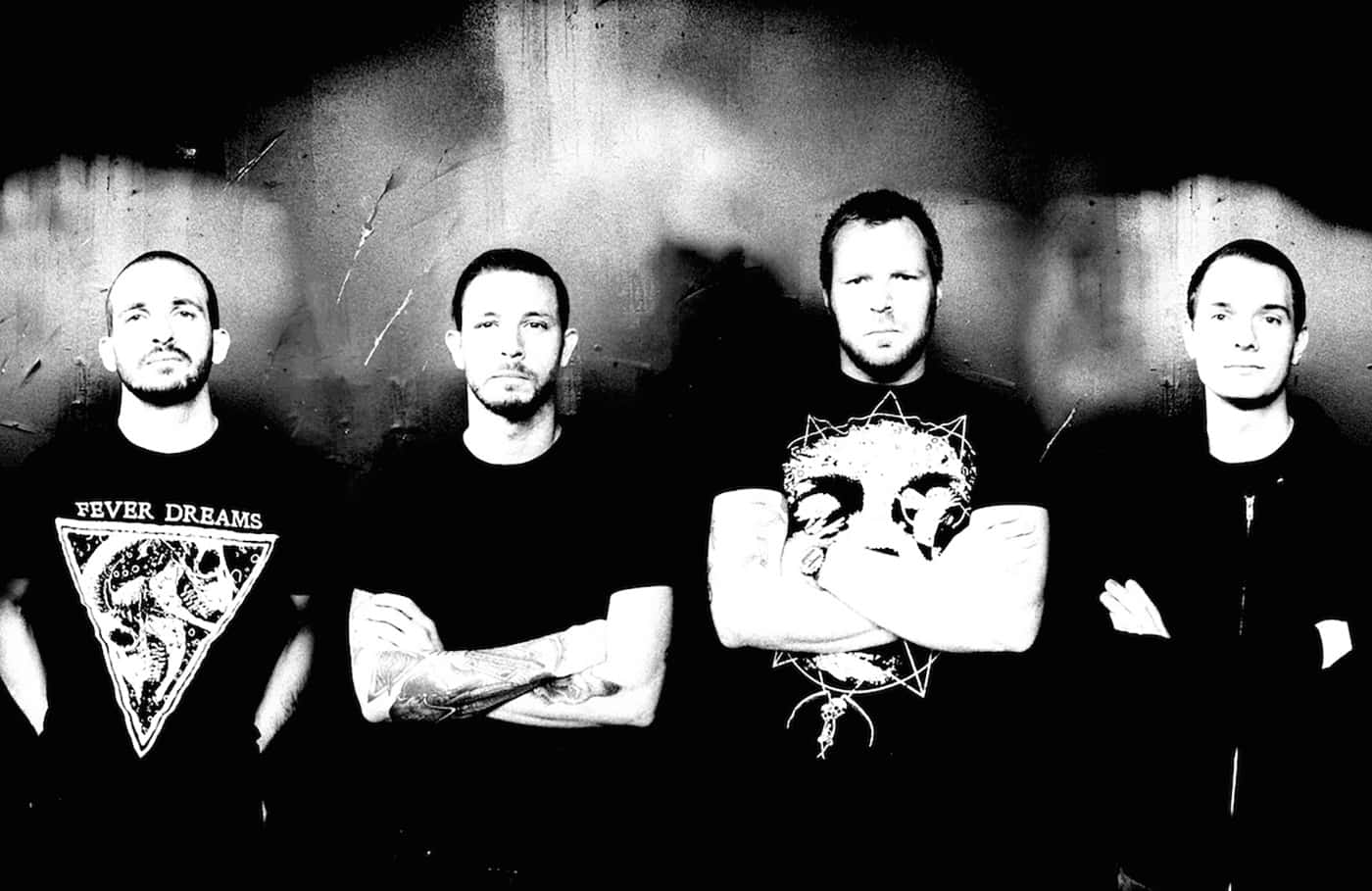 A couple of days ago I posted my favourite albums of 2015 but left out anything that fell into the heavier end of the spectrum. The reason was simple. I planned on doing a Spotify playlist for anyone who wanted to delve further into my choices and maybe discover some music they’d not heard before. However, mixing a band like Axis into a playlist featuring Drake and Lianne La Havas seemed a little odd, and I suspect a lot of people who like those artists wouldn’t enjoy the playlist if it were littered with extreme music. Hence the separation…

One band came out of nowhere and blew me away with their album, Lightless Walk. Cult Leader are a band you have to check out if you like immense heaviness mixed with intelligent songwriting. I love this band! Hope to catch them live soon.

I almost missed the Refused album, finally stumbling across it quite a while after its release. Another band I still need to see live.

The rest of the list mixes extreme metal, grindcore, hardcore, death metal, whatever Deafheaven are (!) and the return to form of Marilyn Manson.

Here’s the Spotify playlist. TURN IT UP!

8. The Wonder Years – No Closer To Heaven

9. Palm Reader – Beside The Ones We Love