A festival that missed a year in 2017 so we welcomed its return this summer when it brought legends such as Marilyn Manson, Rob Zombie and Emperor to Parc Jean-Drapeau for Montreal’s biggest metalfest.

I got to shoot the festival for Montreal Rocks again and, thanks to the amazing weather and some incredible bands, it’s one of my highlights of the festival season.

There were some truly awful bands too of course. How anyone can consider themselves an Alestorm fan is totally beyond me. But then there were bands that I could not love more. None more so than the incredible Gojira, who leave me completely mesmerised every time I see them.

I got to see Lee Aaron live for the first time, whose posters adorned my teenage bedroom walls. I got to photograph the enigmatic Marilyn Manson for the first time and was still in the crowd when he made a guest appearance alongside Rob Zombie.

My old mates from Birmingham, Napalm Death, were on top form despite Shane being so under the weather we never had chance to hang out this time. Avenged Sevenfold cancelled their headline spot just days before the festival and many sniffed when Limp Bizkit were announced as their replacement but they had the whole field jumping in unison as they rolled out the hits.

Heavy MTL may not have the unbelievable line-ups that Hellfest and Download can deliver, but for a weekend in Montreal, this ain’t too shabby. 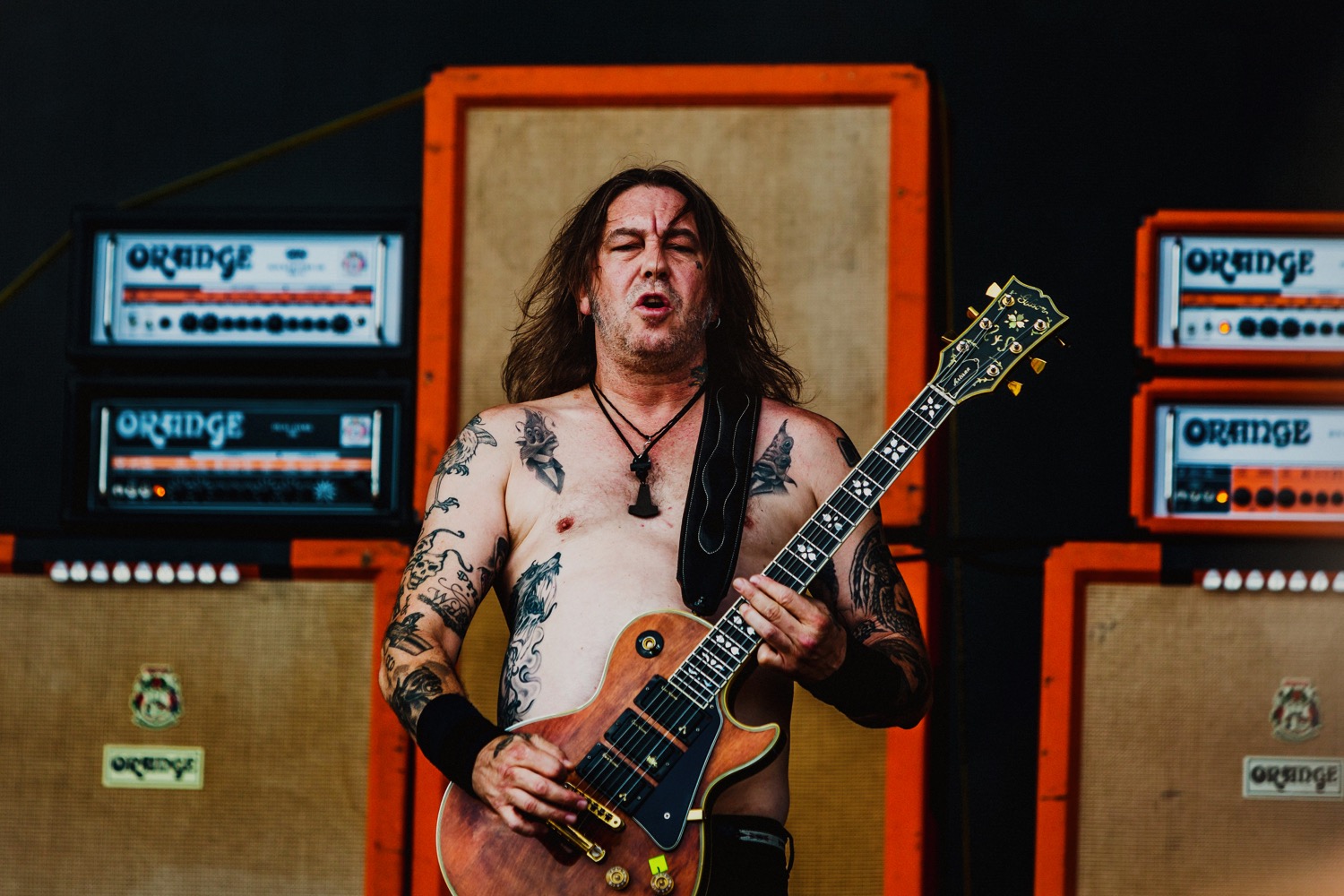