Being asked to photograph a wedding photographer’s wedding is a huge compliment but it also adds an element of pressure!

This amazing Dumbleton Hall wedding was a fantastic wedding for many reasons. Anna is a wedding photographer who has done quite of bit of 2nd shooting with me. She and Simon are both good friends and I knew I wanted to do them proud when they asked me to shoot their wedding at Dumbleton Hall.

Thanks for having us along for the ride guys. Congrats again. Much love xx

If you’re planning a wedding at Dumbleton Hall I’d love to hear from you so please drop me a line via the Contact Page. 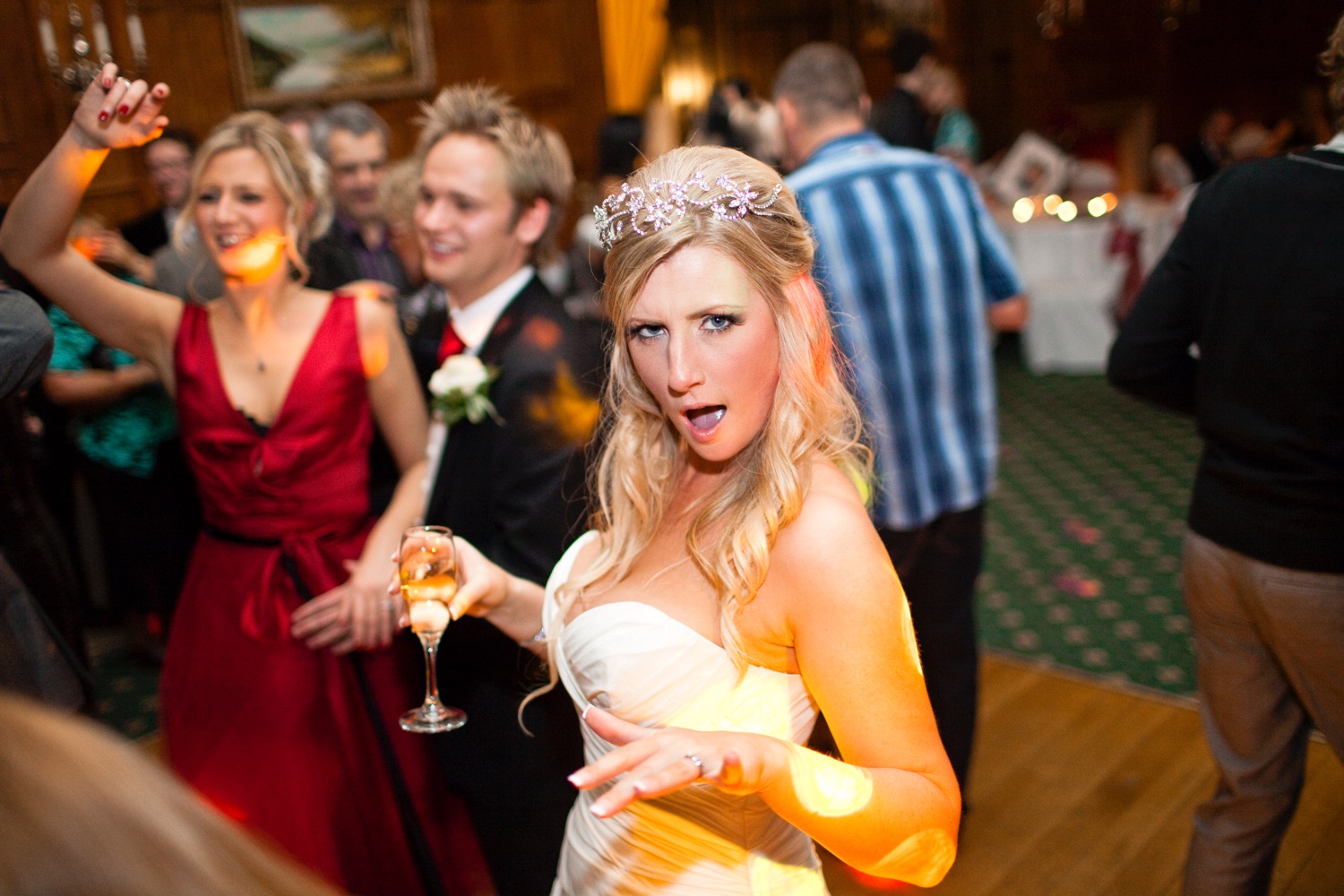 Dumbleton Hall is based in the village of Dumbleton between the towns of Evesham and Tewkesbury and on the boundary of Worcestershire and Gloucestershire. The Hall is a Grade II* listed building.

The original Dumbleton Hall can be traced from around 1690 as the home of the Cocks family for over 200 years. After the death of Sir Richard Cocks in the late 18th century the Hall fell into disrepair and was eventually demolished c1780. In 1830 the agriculturalist Edward Holland employed George Stanley Repton to build the present Hall using the local Cotswold stone. The Hall was completed in 1832.

Elizabeth Gaskell, the novelist and cousin of Edward Holland, was a frequent visitor to the Hall. Holland’s eldest son married Mrs Gaskell’s daughter. Holland knew Charles Darwin, Charles Dickens and the Wedgwood family and they are likely to have been visitors.

From 1881, Dumbleton Hall became home to the Eyres-Monsell family and in the 1920s and 1930s, the Hall held house and society parties with regular guests including John Betjeman, later to become Poet Laureate and the Mitford sisters. The German Ambassador Joachim von Ribbentrop was invited to stay at Dumbleton.

During the Second World War, the Hall was allegedly considered as a suitable alternative venue for the House of Lords. In the 1940s the Women’s Land Army were billeted on the top floor of the Hall.

The Hall became a private hotel in 1959 when it was purchased by the Post Office Fellowship of Remembrance for the benefit of its members for the sum of £180,000. In 1960 the Hall opened to provided holiday facilities to Post Office employees. It was founded as a living memory to those men and women of the Post Office who had died in the First and Second World Wars. A memorial garden was laid out in the former swimming pool area. Books of Remembrance listing all 12,830 postal workers killed in the two world wars were kept at the Hall, but these are now on permanent display at the Postal Museum in London.

I live with my wife, Evelyne and our three boys, Elliott, Isaac and Jonas! Evelyne and I met in the Alps in 2003 when Evelyne thought she was a cool snowboarder and I thought I was a superstar DJ. We got married in 2007 in Cornwall, England and moved to Canada in 2014.

I photographed my first wedding in 2006 and have now shot almost 500 weddings, mostly in Canada & the UK, but I absolutely love travelling anywhere in the world. I enjoyed it when I started but love my job now more than ever.

Below is a short slideshow of some of my favourite recent wedding photos… Take a look. And turn the sound up!