It’s been a while since I shot a big pop concert so it was good to be back in the pit last night to witness the crazy talent of Christine and the Queens on stage at Place Bell in Laval, near Montreal.

I’ve been a fan since I saw her perform Tilted on Later… With Jools Holland and I was really looking forward to seeing her live and to photograph a different kind of show after all the rock and metal bands I’ve shot recently.

This was an unusual show for the photographers too. Usually, we get the first 3 songs to shoot and then we either have to leave or we can stay to watch the rest of the gig but need to put cameras away. For Christine and the Queens we were allowed the first three songs in the photo pit but were then given permission to shoot from the crowd for the rest of the concert. One of my favourite photos from the gig (above) was taken from the crowd. I wasn’t shooting all night though. I still wanted to have a beer and just be a fan too.

A really great night. I’m back at Place Bell this weekend to see Jack White with Evelyne. Just a little excited for that one! 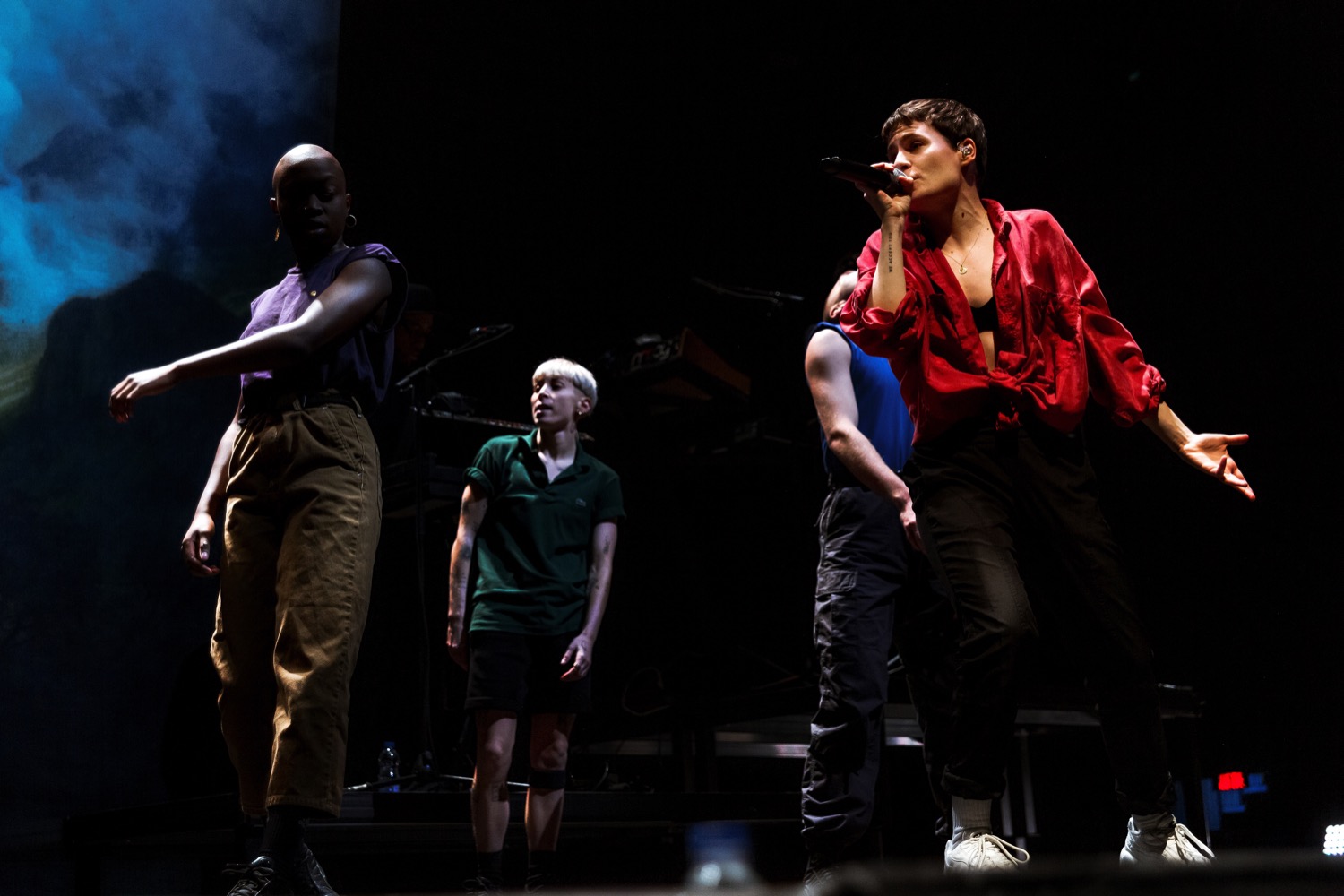