’77 Montreal is a music festival celebrating over 40 years of punk rock. It’s one of my favourite festivals in Montreal, not only cos it has some amazing bands but it’s also got a very relaxed vibe where kids are actively encouraged to attend – free of charge if they’re under ten! – and everyone feels like they could be your new best friend. It has a definite sense of community and this year’s addition was great fun.

The festival promoters actually used a photo of myself with my son, Isaac, as one of their adverts for the festival. It was taken by Susan Moss at the 2017 edition of ’77 Montreal.

And here’s another photo Susan took when we attended in 2017. It’s the first time all five of us went to a music festival together.

Hopefully this will be a yearly festival. This year it was headlined by Rise Against but I also got to shoot a host of bands including Suicidal Tendencies, AFI, L7, Sick Of It All and local heroes The Planet Smashers. Here are a few of my fave photos from the day. 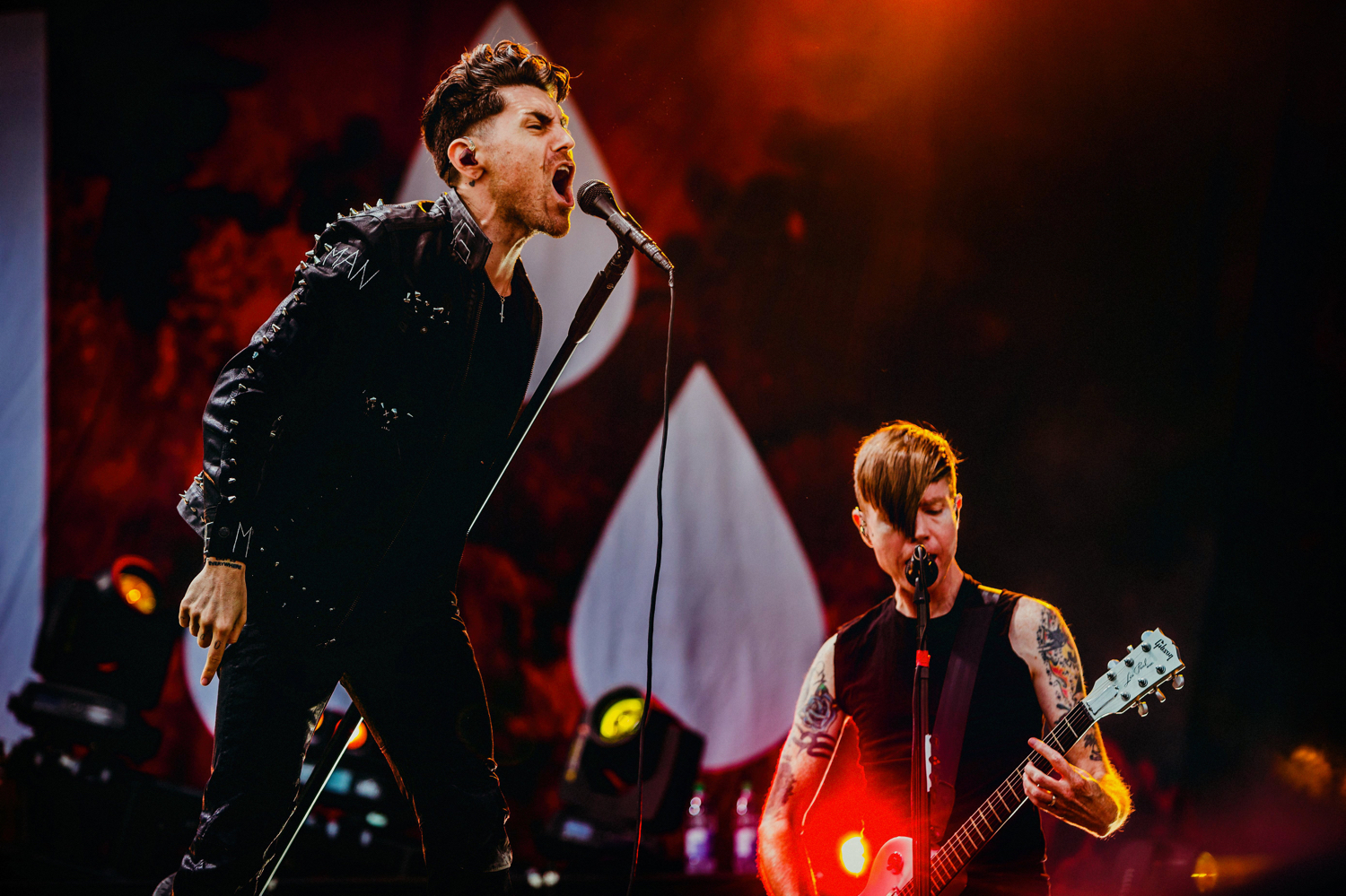